In its interpretation of the Military Lending Act (MLA), a Top 30 bank determined that allowing active military members in collections to pay by remotely created checks (RCCs) was not permissible. Because a third-party supplier was accepting RCCs for consumer loans and credit card accounts, the bank called on the Spinnaker Consulting Group team to identify process revisions that would close gaps and bring the bank back into compliance with its payments process.

Build a sustainable, low-risk process to comply fully with the bank’s MLA interpretation and do the right thing for customers impacted by non-compliant practices.

Spinnaker began by understanding the bank’s specific situation and first resolving the compliance concern with its most recent MLA interpretation. We then worked closely with the bank’s legal and compliance teams to develop a remediation plan to ensure impacted customers received refunds on past payments that would now be considered out of compliance with the bank’s updated policies.

To bring the bank into full compliance, we immediately implemented a tactical fix for all future RCC agreements, requiring agents to ask callers if they were covered borrowers (active duty) and thus ineligible for setting up remotely created check payments. Meanwhile, the Spinnaker team developed a more sustainable solution to validate customers’ status as covered borrowers via information from the Department of Defense’s Defense Manpower Data Center (DMDC).

In this process, agents reviewed and saved certificates to confirm they had verified customers’ eligibility; however, several controls designed and implemented by our team identified continued instances of non-compliant activity. Even though a low-risk process had been implemented, these observations ultimately influenced the bank’s decision to completely eliminate the compliance risk by no longer accepting RCCs and instead focusing on enhancing other options for customers to pay on delinquent accounts.

Once the program was fully compliant, Spinnaker developed a robust process for refunding payments to customers whose RCCs should not have been accepted under the new policy. We ensured that impacted customers maintained credit on their accounts in the same amount as the refunds, which reduced the associated risk of accruing fees for missed or late payments. We used data analytics to identify all impacted customers while also minimizing credits to borrowers whose payments should not have been refunded. We further limited our review based on effective dates in the MLA and manually validated customers’ status against previously pulled DMDC certificates. 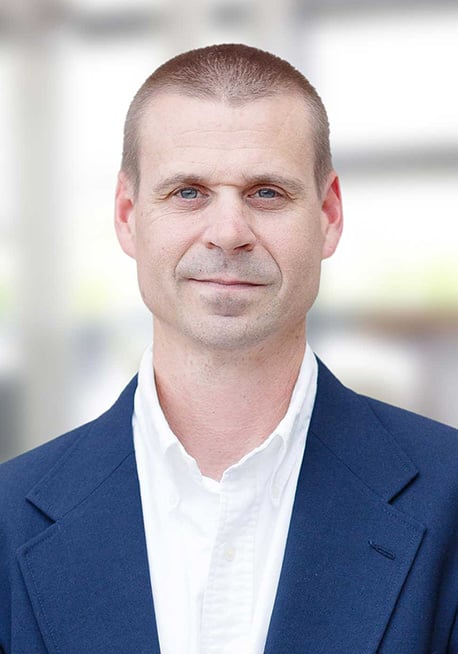